That time I fell and it was Soffio 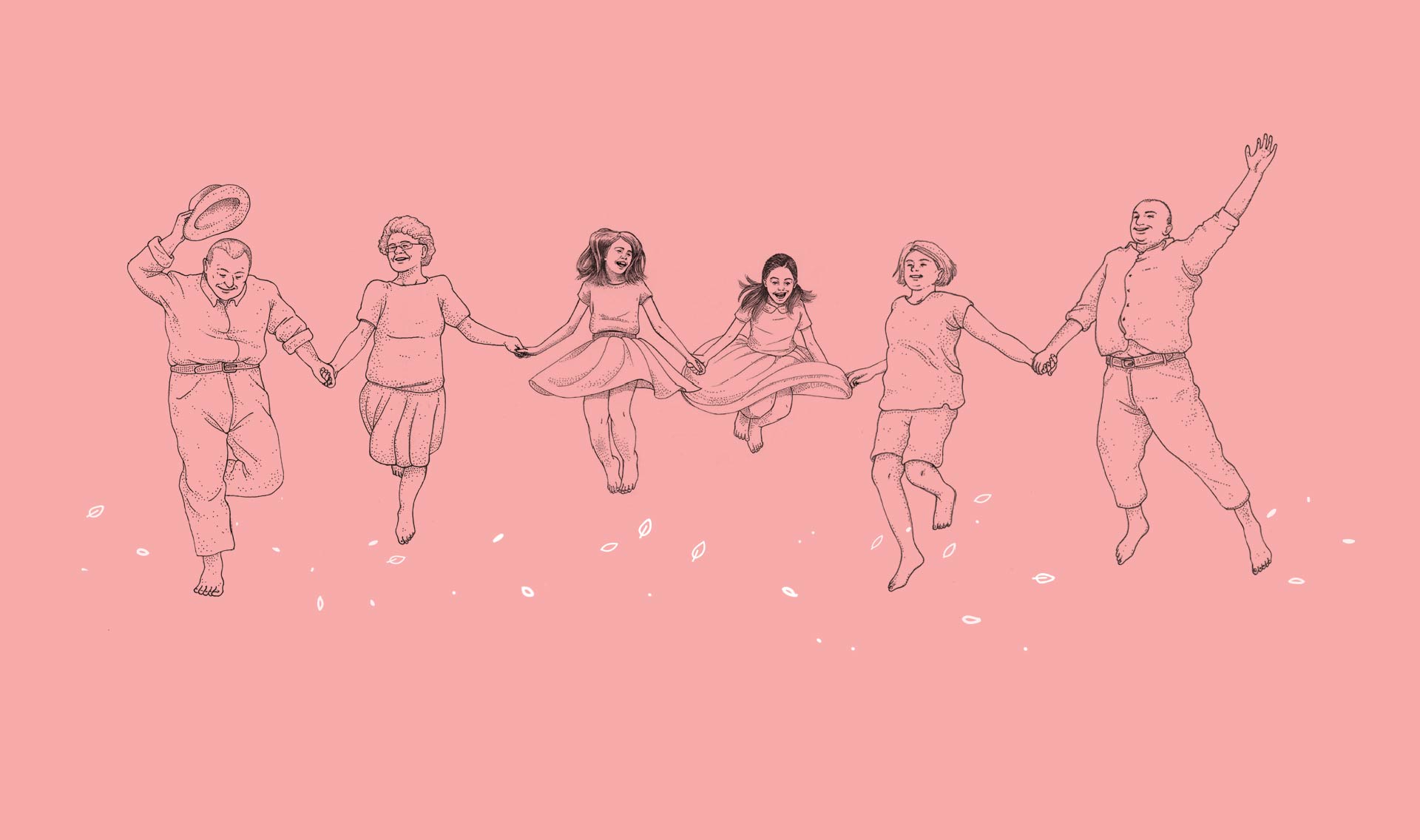 Last year I told you how this wine was born: the idea, the intentions, the concerns and the joy of finally seeing it in the bottle.

It was the first job that Giorgia and I did in total autonomy, from the vineyard to the bottle: we wanted to launch ourselves towards something new, towards our future. We got so overwhelmed by the euphoria that there were no obstacles for us, especially in the budget.  And right on the road that would lead us to the realisation of our dream, we stumbled.

To tell the truth, I stumbled, because the mistake was mine. Giorgia took care of the wine without missing a beat. Winemaking really is her job. I, on the other hand, tried to put myself into play in an area that was not exactly mine (I have an economic background). I was supported by professionals who helped me define the project, but in an attempt to combine everything perfectly I overlooked a “little” detail: the name.

Quite simply, once we defined what this wine represented for us, we said to ourselves: “and now, what do we call it?”. The ideas were so clear that that name, Soffio, seemed natural to us. And right there I let myself be deceived: I did not check if that name was already owned by someone else, if it could be registered, if I could really use it. My heart told me that Soffio could perfectly describe all the emotions we were about to put in the bottle.

A few months after it was put on sale, we discovered that a bottle with that name already existed: the owner of the brand contacted us to ask us to stop using it, the name that seemed so much ours was in fact his property.

In those days the world was awakening after months of respite (it was early summer 2020), sales were booming, hundreds of bottles were on their way to different destinations around the world. For a moment and even a few moments later I felt that same world collapse under my feet.

I think I’ve already told you: when we were little girls our mother dressed us in lace dresses, fluttering skirts and tights with bows.  We were continuously recommended to be careful, not to ruin or stain the clothes. I of course fell and ruined my new tights (I’m farsighted, but they didn’t know it at the time). Here, in that moment I felt like this: on the ground with grazed knees and ruined tights.

Giorgia, incredulous by my side, prayed that at any moment I would come up with a solution. She is always convinced that I have one for everything, but at that moment I just couldn’t see a way out.

Regarding Soffio, after a few days, the lawyer had found a solution from a legal point of view, but the fact remained that for the new year we would no longer be able to use that name. “How do I now change the name of a product I have just launched? And then what do I call it? “

I perfectly remember Clarissa’s (Segui le Briciole) words: “I can think of only one person who can help us: Chiara, BalenalaB. Chiara is a professional, a verbal designer. I remember reading in his inscript: “I give names to things, sometimes I also give numbers”, I smiled and said to myself: “I know you have the solution”.

And so a few days after that fall I found myself dusting my knees: I had Chiara’s outstretched hand in front of me and a questionnaire, Marino, which guided me towards a new beginning.

Do you know what they say? Not all evils come to harm and of course every cloud has a silver lining.  Here, while I was answering Marino’s questions, I realised how many small details I had overlooked, how many things that the name was not able to say and how many, instead I wanted to say. I’ve always said to myself, “it’s just a name”, but try to think: how much does a name evoke the meaning of what it represents?

We received five proposals plus one from Chiara: six names, each one had something to say. None were discarded at priori. For days we have called, tested, written them, we have played with them and, as Chiara says, we have tried them on our mouths.

One out of all of them captured our hearts from the very first moment and above all it put us all in agreement.

That name was able to say it all:

cuore (heart), the place from where we started;

chorus, as the strength of all the decisions we take together;

Now Còralin is officially on sale, you can order it by contacting us directly on WhatsApp: we will be more than happy to send it to your home.